As an artist out front, Knight, 76, made his biggest splash with the million-selling hit single, “I’ve Been Lonely for So Long.” The track is a harmonious composition, characterized by a dreamy facade, cast against the sensibility of the deep soul of its era. Through time it has endured, largely for the same reasons it stood out in its day. In his falsetto, Knight powers through the song’s measures to conjure apparitions of Northern doo-wop, as his drifting voice nestles itself in an imaginative bed of psychedelia.

A native of the Birmingham suburb of Bessemer, Alabama, Knight recalls submitting the self-produced recording to Stax, the powerhouse soul stronghold that sat nearly 300 miles away in Memphis, Tennessee. He’d sign with the label in 1972 and begin work on an album to accompany the smash single. Released in 1973, his debut LP, which bears the song’s name, finds Knight working overtime as a zealous, thorough, and thoughtful lover. The entire piece is held together by its audacity to be so sincere.

More than merely syrupy soul, Knight’s commitment to romance is only rivaled on the album by his commitment to a lush, steady, temperate rhythm that underscores nearly the entire 40-minute runtime of the record. Beneath his gushing, affectionate lyricism is a thriving beat, prepared expertly by Knight, along with session drummers Freeman Brown and Eddie Massey. On the title track, it is sweetened by a delicate tambourine. On songs like “This Is My Song of Love to You,” the calming, percussive motif hangs in the balance between a soothing lullaby and a determined, valiant march toward a lover’s heart.

A press release sent out by the Stax Organization to promote Knight’s artistry finds the scribe posing an existential question, regarding his life’s works. “How many ways can you say ‘I love you?’ It’s been said a million ways before. You have to find a way that’s unique.”

In his quest to find an answer, Knight says he grew tired of looking toward his contemporaries in R&B. Perhaps forecasting the intent to find crossover success, Knight found a mentor in the realm of country and western, drawing direct inspiration from Nashville songwriter Tom Collins, a close collaborator of Barbara Mandrell and Ronnie Milsap.

“So, it’s easier for me, knowing all the things I’ve learned, from my first record, all the way up until now… having had the experience writing country songs, knowing what a real lyric is and what a throwaway lyric is,” Knight said in 2019. “A throwaway lyric is something you just put in a song as a bailout. That’s not something I would do.” Knight is quoted in the aforementioned press release, “You have to have strong, meaningful lyrics first… you have to have lyrics that people can relate to. You say a certain thing in a song, and people say, ‘Yeah, I know, I’ve been there.’”

Formally educated at Huntsville’s Alabama A&M College (now Alabama A&M University), Knight speaks of his dues paid in the music business as his true school, shaping his thoughts and invigorating his lifelong enterprise. His discography begins with a solo 7-inch, produced by Neal Hemphill Sr., plumber and proprietor of Sound of Birmingham, a basement recording service aimed at bringing Alabama’s brightest talents closer to their destinies. Both sides of the single, issued in 1970 by the Capitol Records-distributed 1-2-3 Records, provide context for Knight’s simmering star turn, later realized by his tenure on Stax.

A-side, “Have A Little Mercy (On Me),” and its lonely, isolated soul sets the stage for Knight’s desperate plea for forgiveness, before it’s completely undone on the flip by a brash, cocky rock ’n’ roll number called “Sauerkraut,” complete with a nuanced twang complementary to the winding roads of his hometown in Jefferson County, Alabama. Neither song was penned or produced by Knight. And with the living word as his greatest and most treasured currency, Knight’s fortunes were enhanced by his ability to shepherd his own career as an album artist.

Setting up camp once again at Sound of Birmingham to complete his debut album, Knight’s command over his own soul symphony is at its most poignant on consecutive entries “Your Love’s All Over Me” and “Pick’um Up, Put’um Down.” The two uptempo highlights intensify the album’s approach to the sonic love letter, incorporating a feverish, danceable spirit, well ahead of the disco movement that would sweep the sound of the decade.

Left in the hands of Stax leadership, “I’ve Been Lonely for So Long,” was provided to radio programmers as a product viable to young fans of both R&B and pop. Art director Ron Gorden depicts Knight on the album’s cover, largely as the man sees himself, as a serious songwriter, concerned with the introspective qualities of his own reality. Gorden admits that the record was very close to being shipped with a much different image, as an enigmatic Knight, who Gorden remembers stubbornly refusing to cooperate for a photo, missed an early window to pose for the cover and was replaced by a stand-in. Using the music’s themes to lead the creative process, Gorden ruminated on Knight’s single, already a darling in the soul marketplace.

“I thought to myself, ‘How do you portray loneliness in a very profound way?’”

The resulting image featured a Knight look-alike out-of-focus in the distance beside a large tombstone, engraved with Knight’s actual date of birth and an open-ended death, still yet to be determined. It caught Knight’s attention enough to warrant an in-person intervention facilitated by Stax founder Jim Stewart.

“The misinformation is that he was upset because his fans would think that he had died, some other people have said that he thought it was too morbid. None of that was it. It was totally about him being superstitious about something happening to him, if he put this cover out. He’d be afraid to get on an airplane. He was afraid it would come to pass, and he would die,” Gorden says.

“He made himself available for a new photo session, we did the new cover and all is well.”

That new image graced the cover of the LP, which, like a lot of underrated, incredible Stax records of the era, didn’t register on the Billboard charts in the same way the single did, which hit No. 27 on the pop charts in the U.S. and No. 23 in the U.K. When Stax closed up shop in 1975, Knight was set adrift, before founding his own label: Juana Records. He’d release three more solo LPs on the label that you should get yourself to, but the label had a world-conquering hit in a song Knight wrote for one of the label’s artists. Anita Ward’s “Ring My Bell,” punctuated by its use of an otherworldly, synthesized snare, hit No. 1 in 1979, and you can hear the foundations of the song on the faster-tempo tracks on I’ve Been Lonely.

Aged by several generations of sound and following a career behind-the-scenes that stretched well into the 1980s, Knight’s speaking voice has lost many of the qualities that leave a lasting imprint on his debut LP. However, his swagger and philosophy remain despite a grave, sullen delivery.

“A lot of people get an idea, start writing it and they say, ‘I’m through. The song is finished.’ The song might not be finished. You might’ve started, but you’ve got to go back and look at each line that you wrote. Each line should hinge off the previous line. It all should go back to the thought of the title of the song,” he said. “A lot of songwriters don’t understand that. They just write whatever comes to their mind, which may be good, and it may not be good.”

No stranger to covers — most notably a 1993 rendition by Mick Jagger — “I’ve Been Lonely for So Long” has coincidentally garnered Knight good company over the decades. In 2020, it continues to resonate, finding its way back to Memphis, in the form of a placement on CBS Sunday Morning, in a segment chronicling quarantine photography by local photographer Jamie Harmon.

In a history-defining age where all humans can relate to a collective feeling of seclusion, the song’s meaning has found its own way to extend well beyond what Knight could have ever intended. 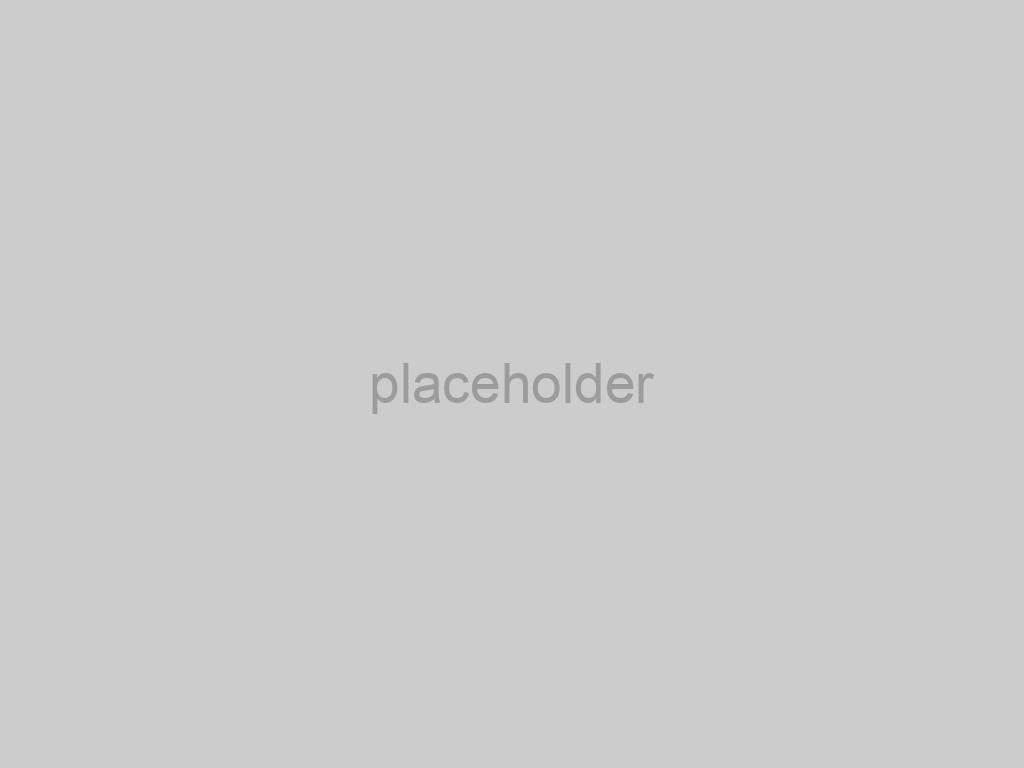